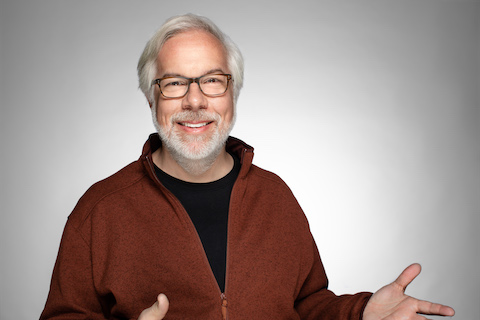 Yoga Studio was started by Trevor Blackwell as a better way to program robots to do useful things.